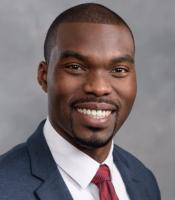 Brandon is Head of US Claims for INSHUR, Inc. an insurtech company that specializes in providing insurance products for small businesses across the globe.  He has 15 years of insurance experience which included several leadership roles at Amica Mutual Insurance.  Outside of insurance, Brandon enjoys traveling and running half marathons.  Brandon is a graduate of North Carolina A&T State University. 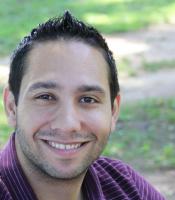 Jason Gines began his career in the insurance industry in 2011 as an attorney for State Farm Insurance.  He was admitted to the New York Bar in 2010.  He is a graduate of Stony Brook University where he obtained Bachelor of Arts degrees in Psychology and History in 2004.  He obtained his Juris Doctor from Touro Law in 2009.  As an attorney with State Farm he handles bodily injury litigation in the State of New York, primarily in Kings County.  He has completed the CPCU, ALMI, AIC-M, API, AIS, and ACS insurance designations. 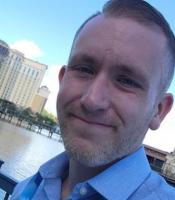 Patrick is currently a no fault supervisor at GEICO.  He began his career in insurance shortly after graduating from Stony Brook University, with a Bachelor’s degree in Multi-Disciplinary Studies.  He began his career as a licensed Life, Accident, and Health Agent for Banker’s Life Insurance before moving to GEICO in 2015, where he held various roles within the no fault department for the last 6 years.  Patrick currently holds the CPCU designation and is pursuing further designations this coming year.  In his spare time Patrick is an avid long distance runner and loves spending time with his newborn son. 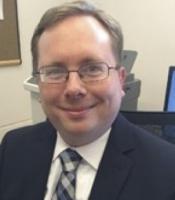 John C. Kuehn has 14 years of experience in the commercial property/casualty insurance industry, and currently serves as a Senior Commercial Underwriter at Merchants Insurance Group in Hauppauge. There, he is responsible for managing a commercial lines book of business, comprising auto, workers’ compensation, property, general liability, and umbrella policies.  He earned a BBA and MS in Marketing from Hofstra University, and has held a New York State Property/Casualty Insurance Brokers License since 2006. In 2015 and 2016 he earned his CPCU and ARM designations.